Transculturality in Sicilian Crime Fiction: The Case of Camilleri and Piazzese

Due to its very nature, crime fiction as a genre lends itself to representing conflicts, asymmetrical relations of power, crisis and violence (Anderson et al. 2012). However, a recent and successful wave of crime fiction has increasingly shifted from an orientalised gaze towards the ‘foreign’ to a transcultural representation of migrant communities that populate the urban landscape. This article concentrates on Andrea Camilleri’s Il cane di terracotta (1996, translated as The Terracotta Dog, 2004) and Il ladro di merendine (1996, translated as The Snack Thief, 2003), and Santo Piazzese’s I delitti di via Medina-Sidonia (1996). It shows that with their reference to a common Mediterranean culture and history (and the concept of homecoming as a counter-narrative for the present anti-immigration rhetoric), these three crime novels shape a transcultural space “hung in the balance between conflict, coexistence, and contaminations” (Cassano 2012, xxxiii) where human beings adapt to each other. Reading these novels through the concept of transculturality as well as Bhabha’s “third space” (1994), helps us understand that these novels are representative of a crime fiction that epitomizes the “uprooted geography” (Chambers 2008) of Mediterranean hybridity. Finally, they are a powerful example of the “re-emergence of the Mediterranean as a transnational region” (Ben-Yehoyada 2017). 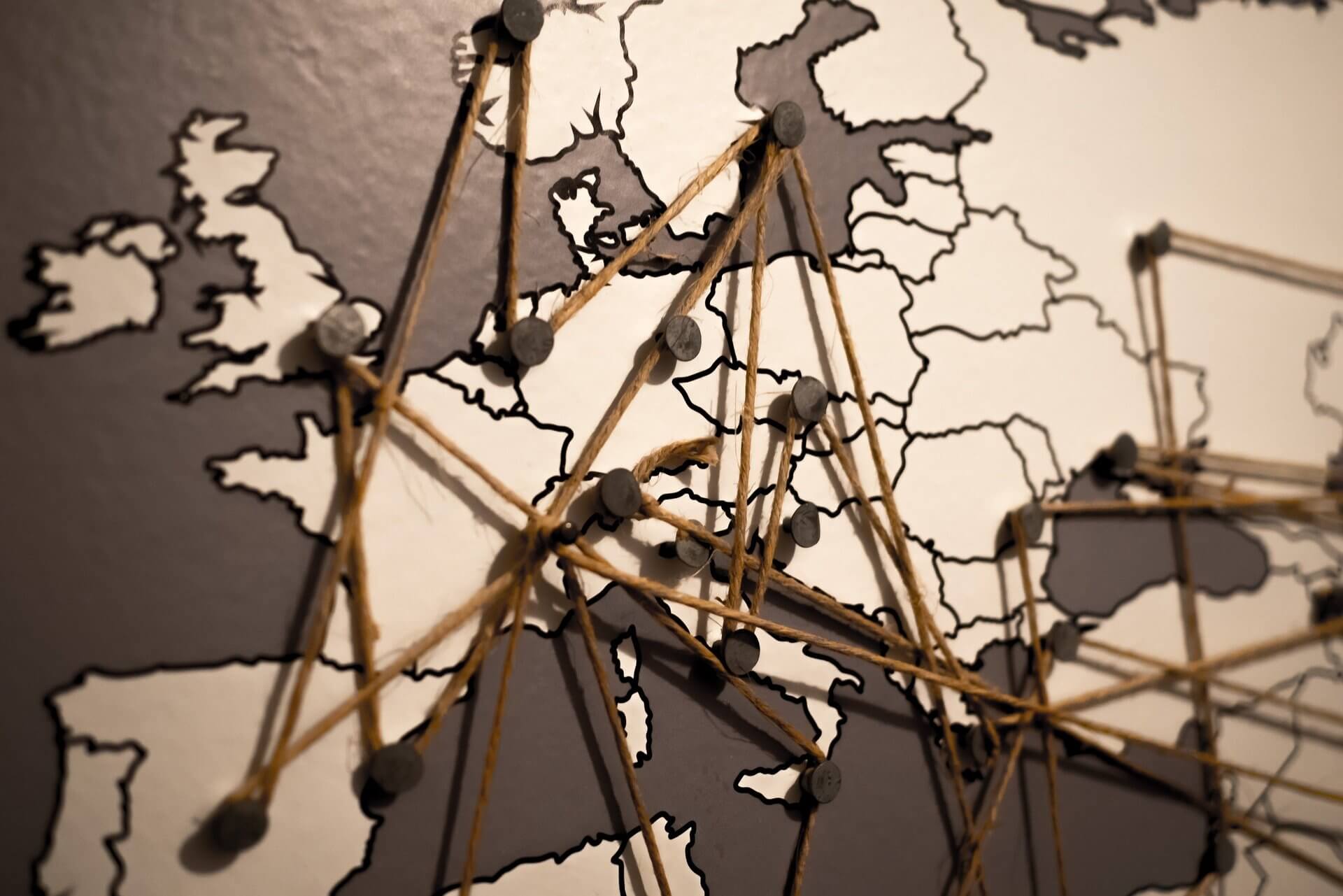